SOLID VOID was created by Birgitte Due Madsen as a series of objects made by gypsum to be part of the exhibition Hotel Charlottenborg at Kunsthal Charlottenborg curated by the accomplished team behind Ark Journal during 3 Days of Design in Copenhagen. SOLID VOIDS was a result of repeated experiments over time, making series of objects from gypsum. Her idea was to create several different forms where everyone was related and responded to one another. The geometry was extruded into sculptural form by repeated investigations of interrelated concave and convex shapes coming into proportion by the shifting light and shadow at the very beautiful exhibition hall at Kunsthal Charlottenborg in Copenhagen where the series was exhibited for the first time in 2019. By extracting the circular geometry in continued studies of curves she created a relational family of forms connected by a continued level of abstraction, as a three-dimensional geometry in the intersection between art and design. Making it a balance of relationships. 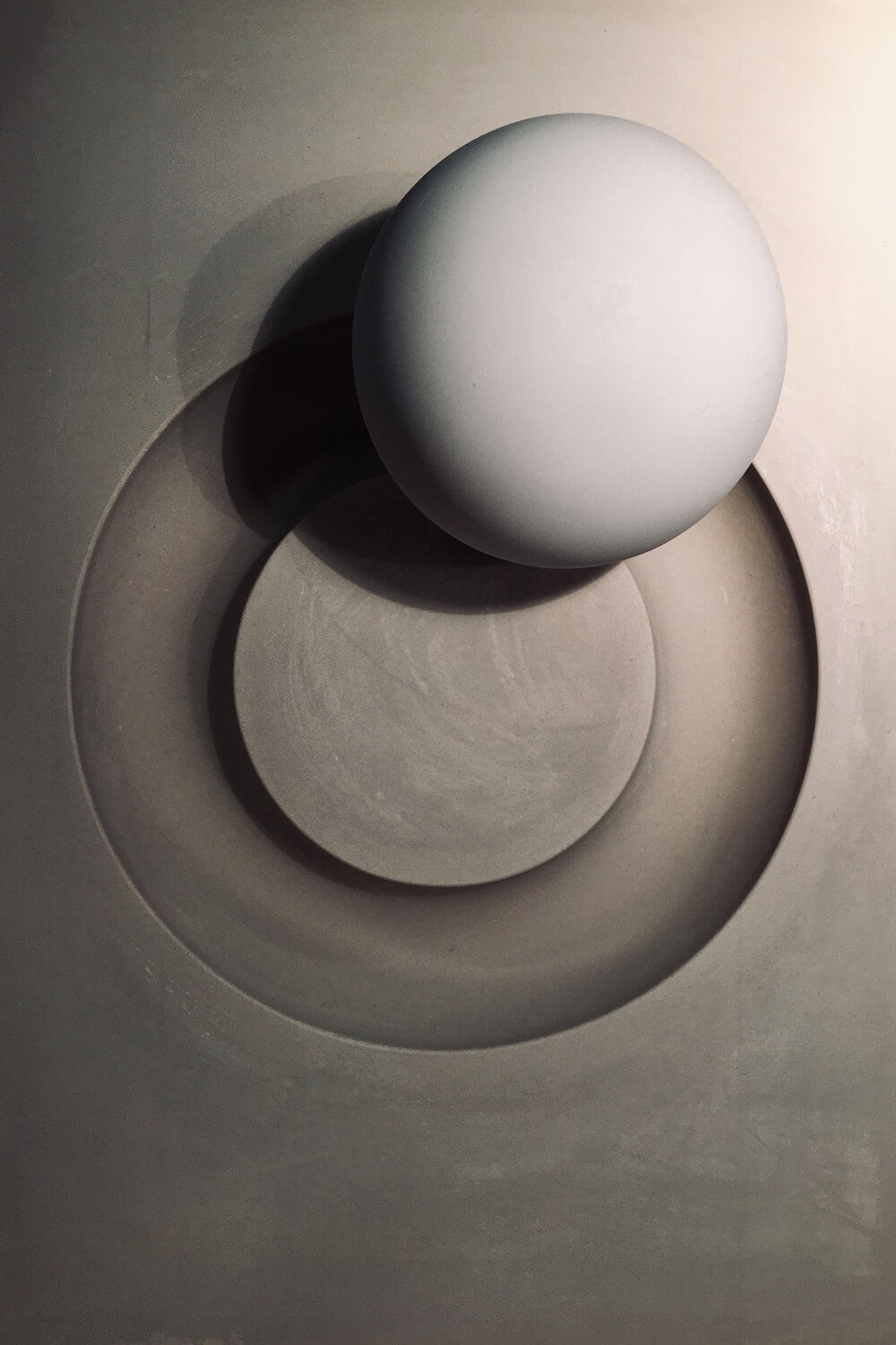 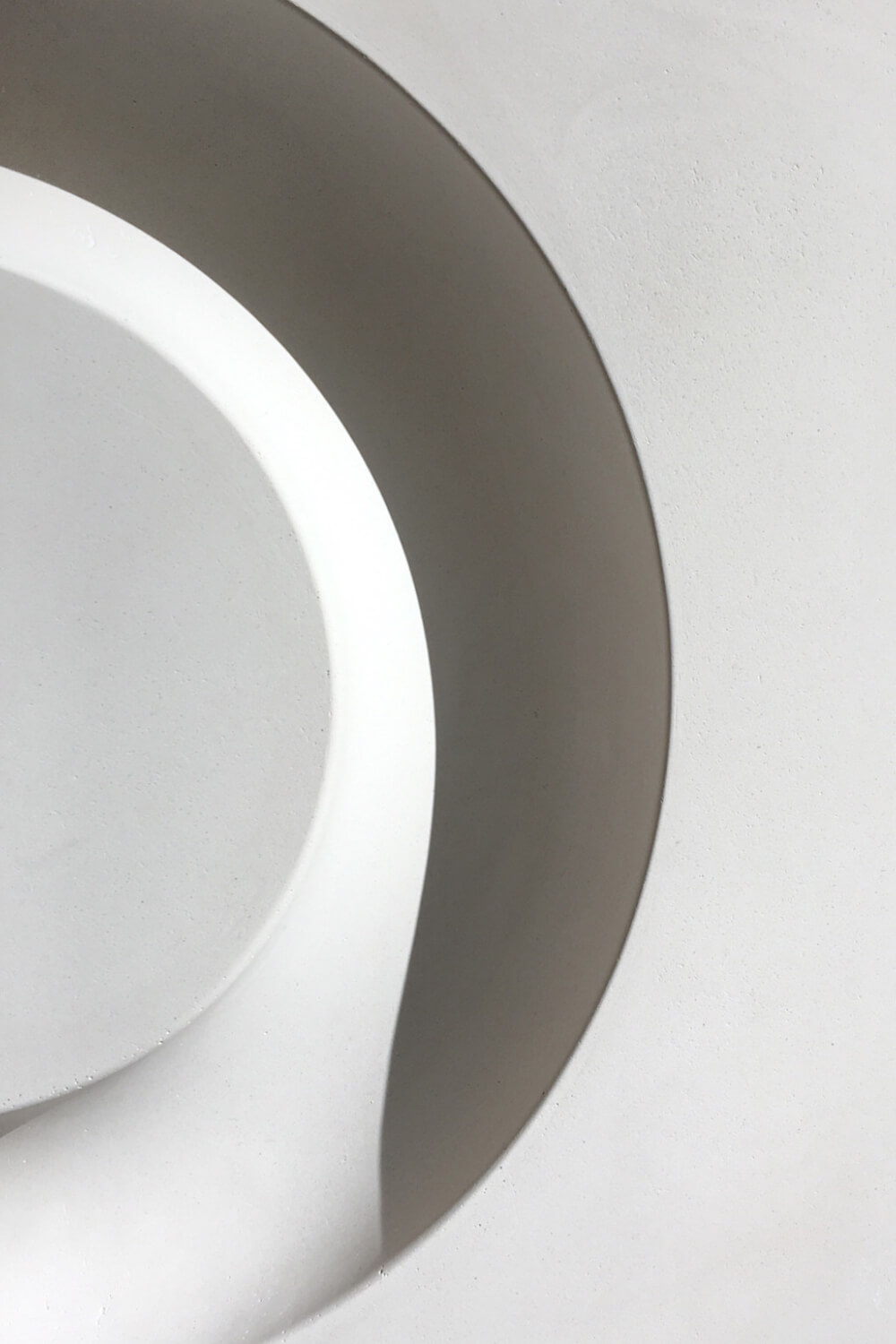 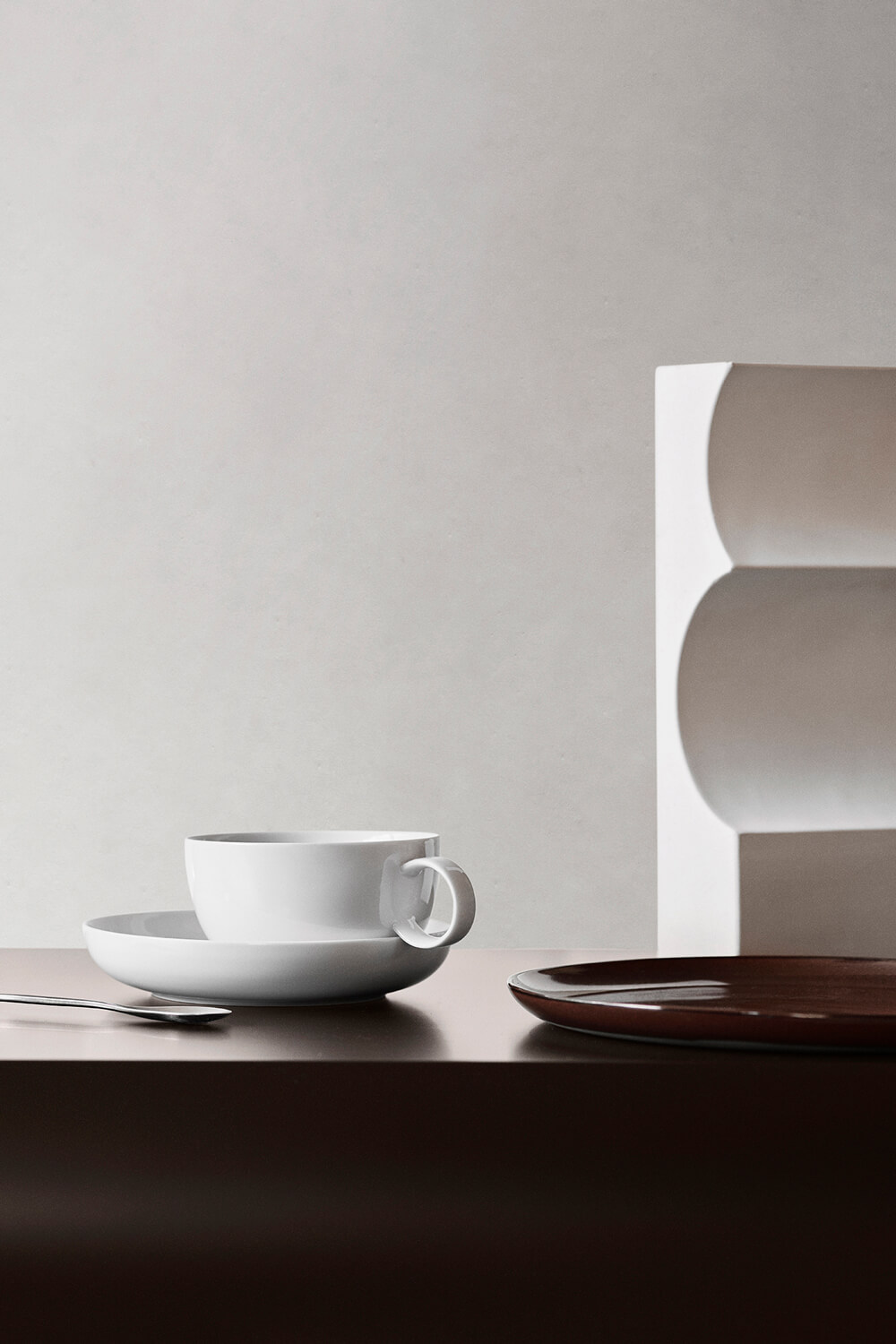 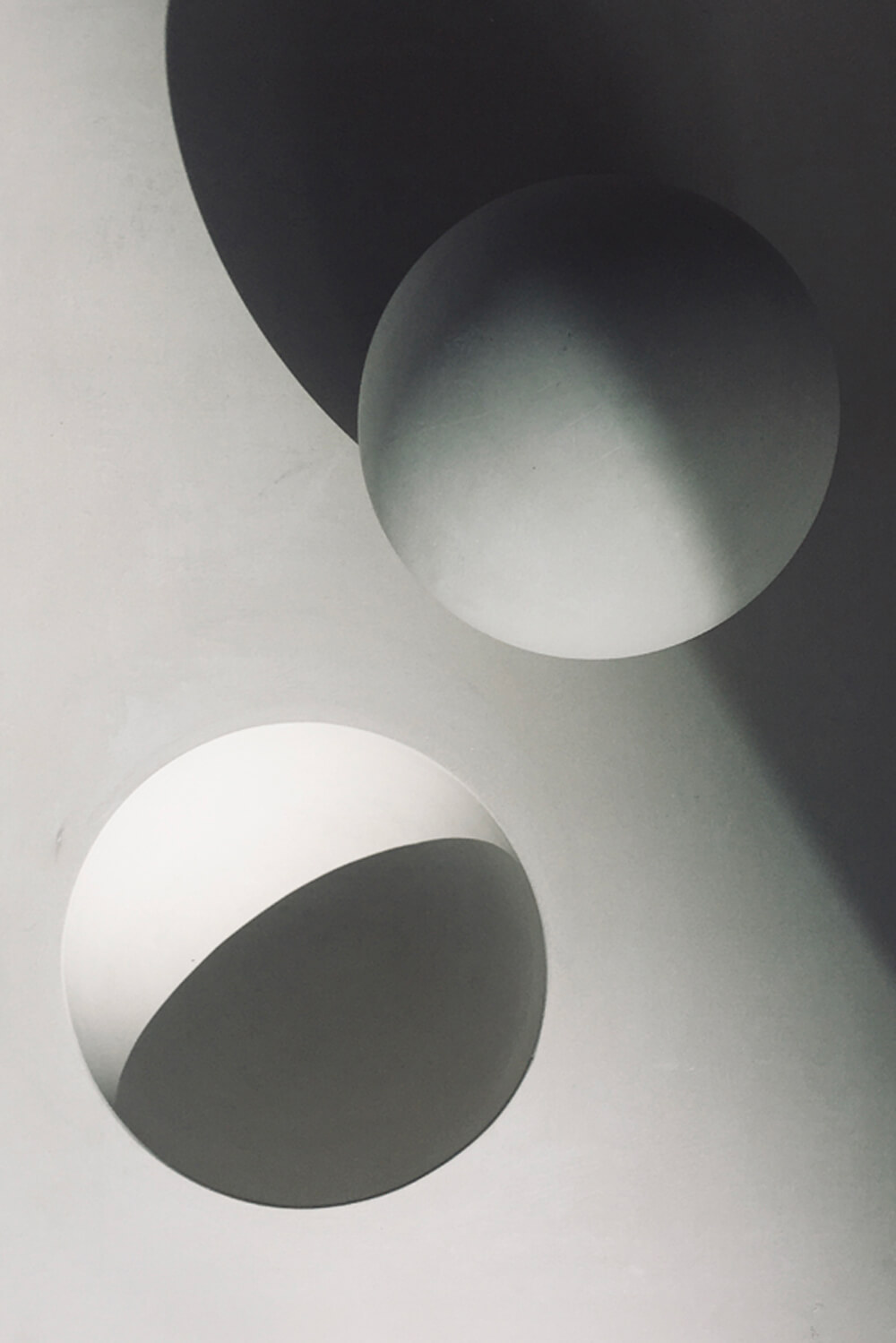 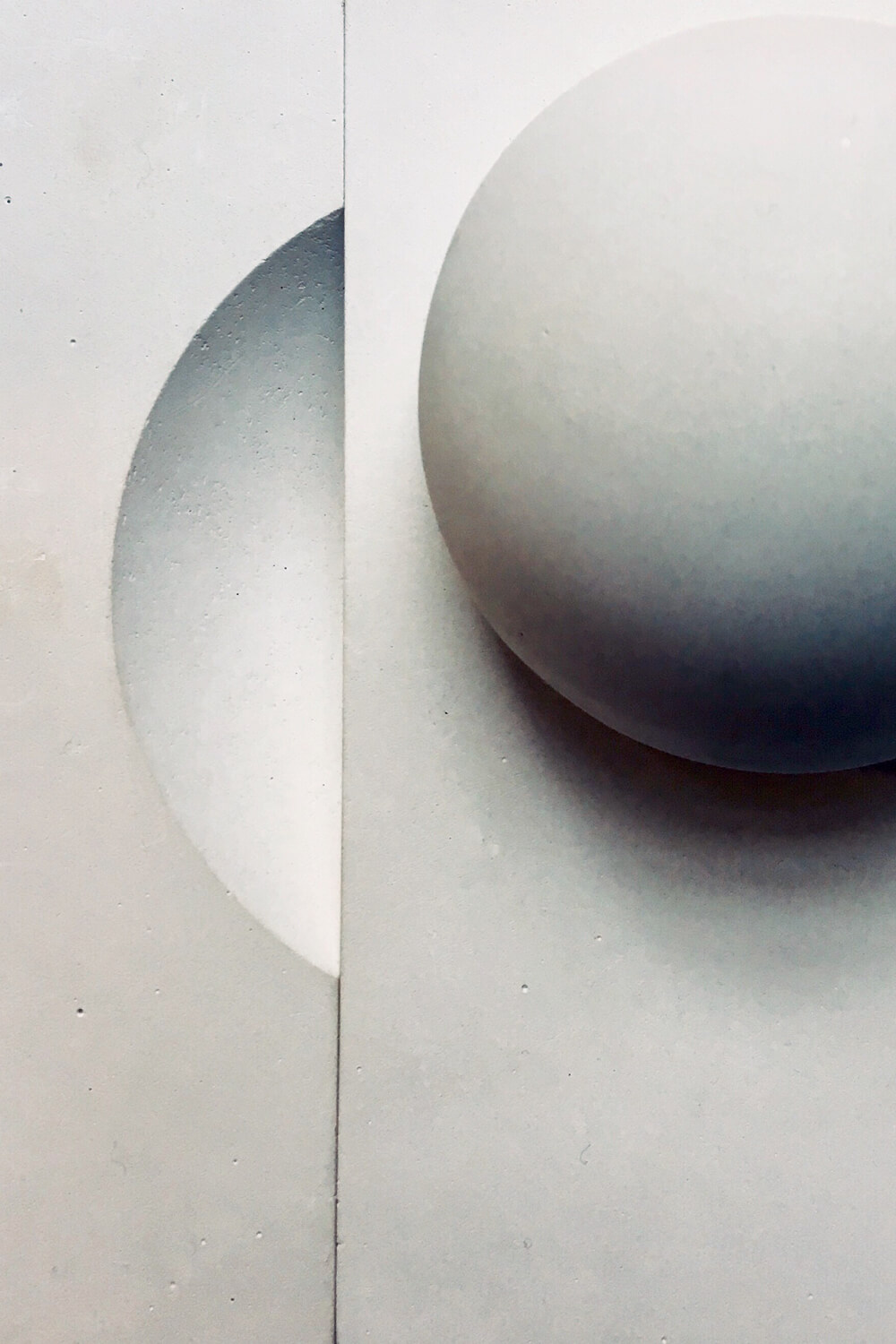 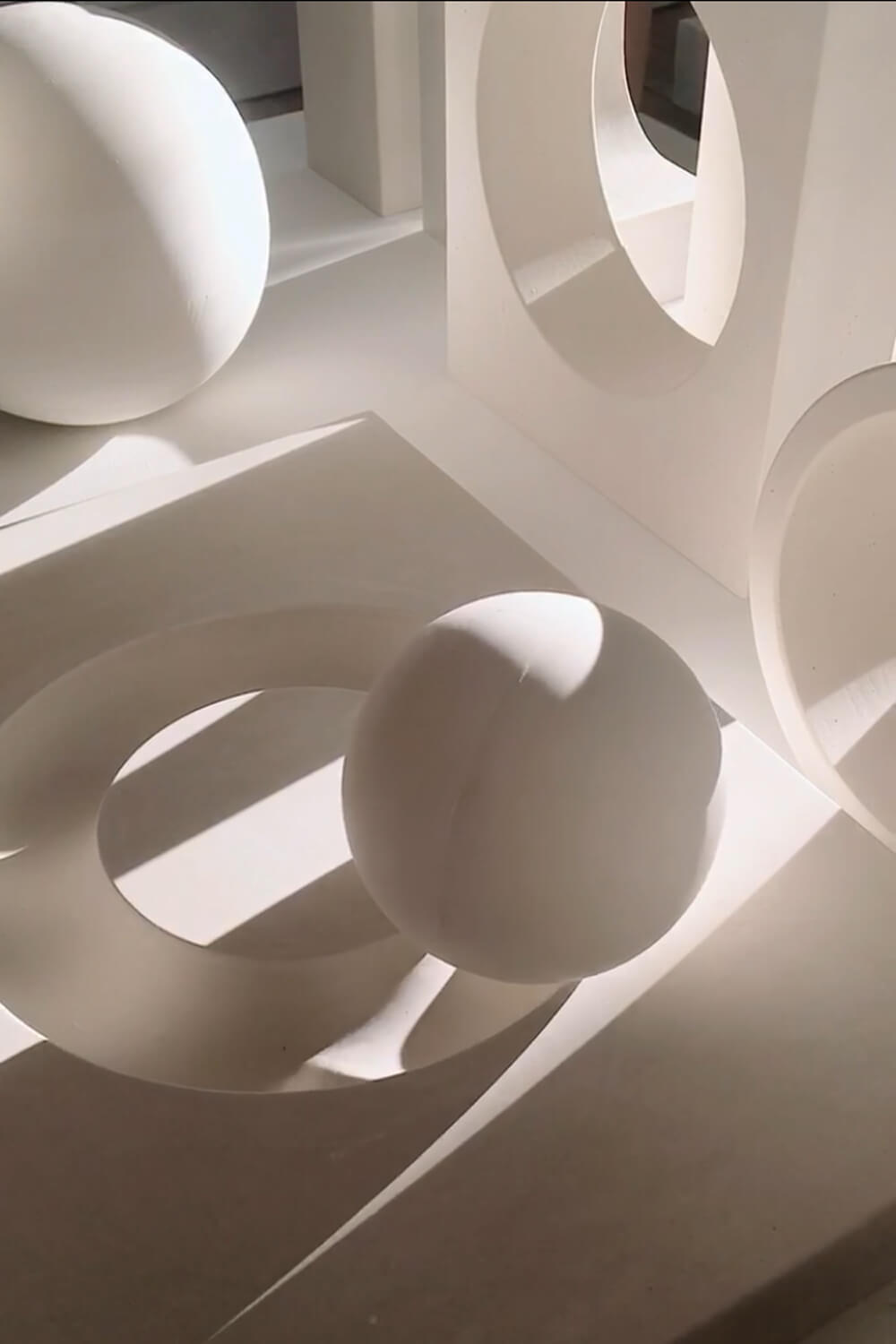 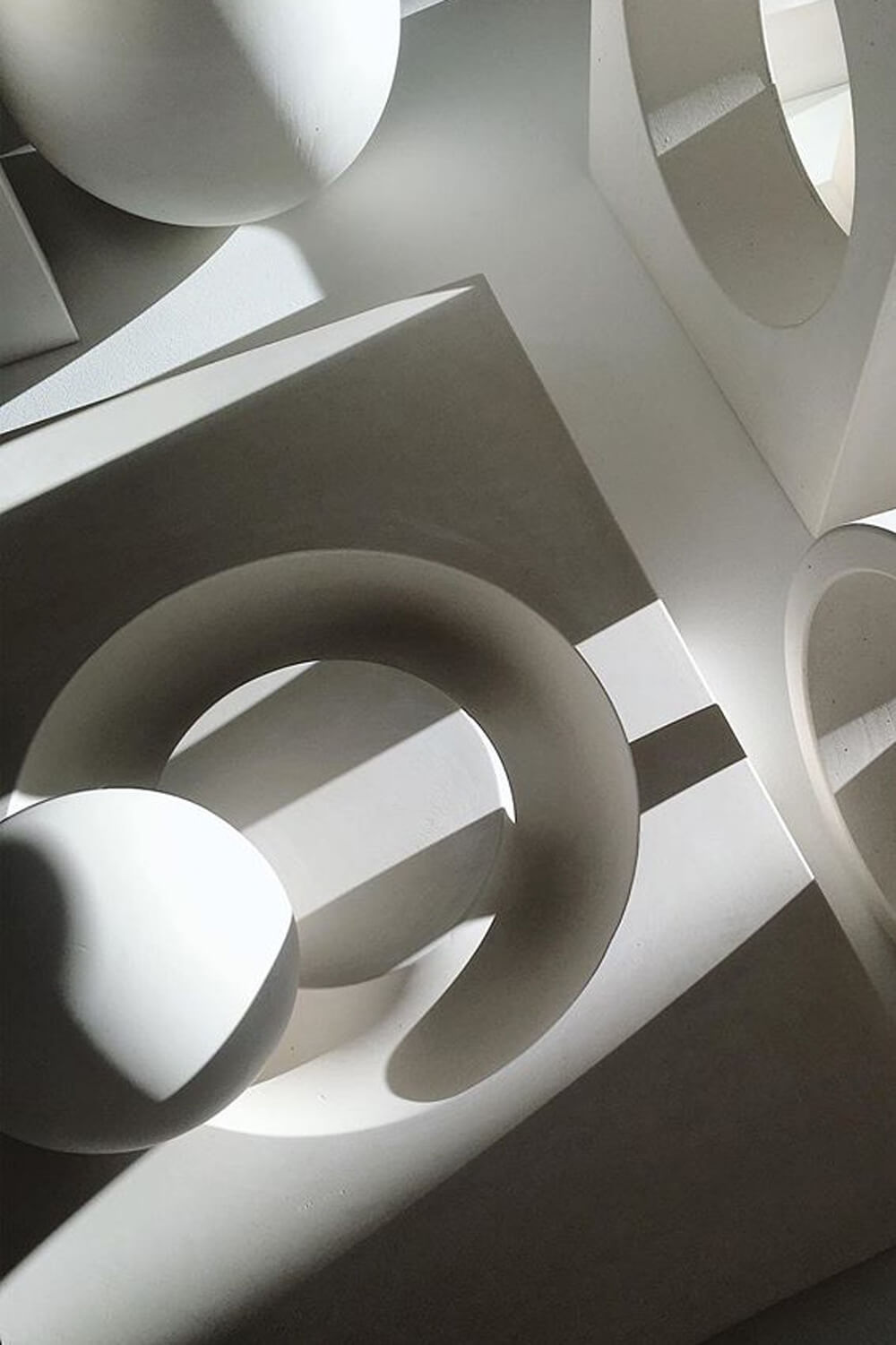 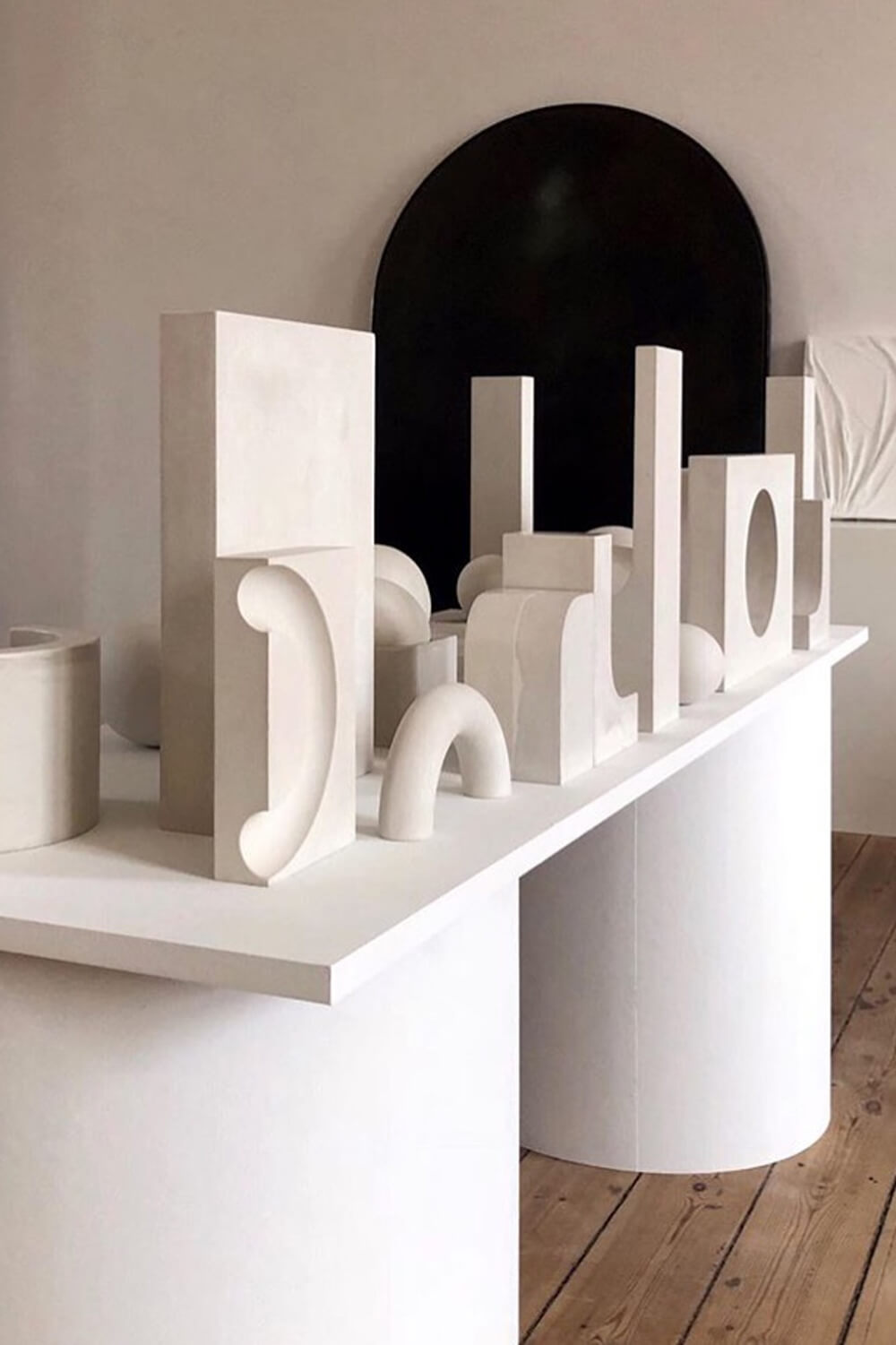 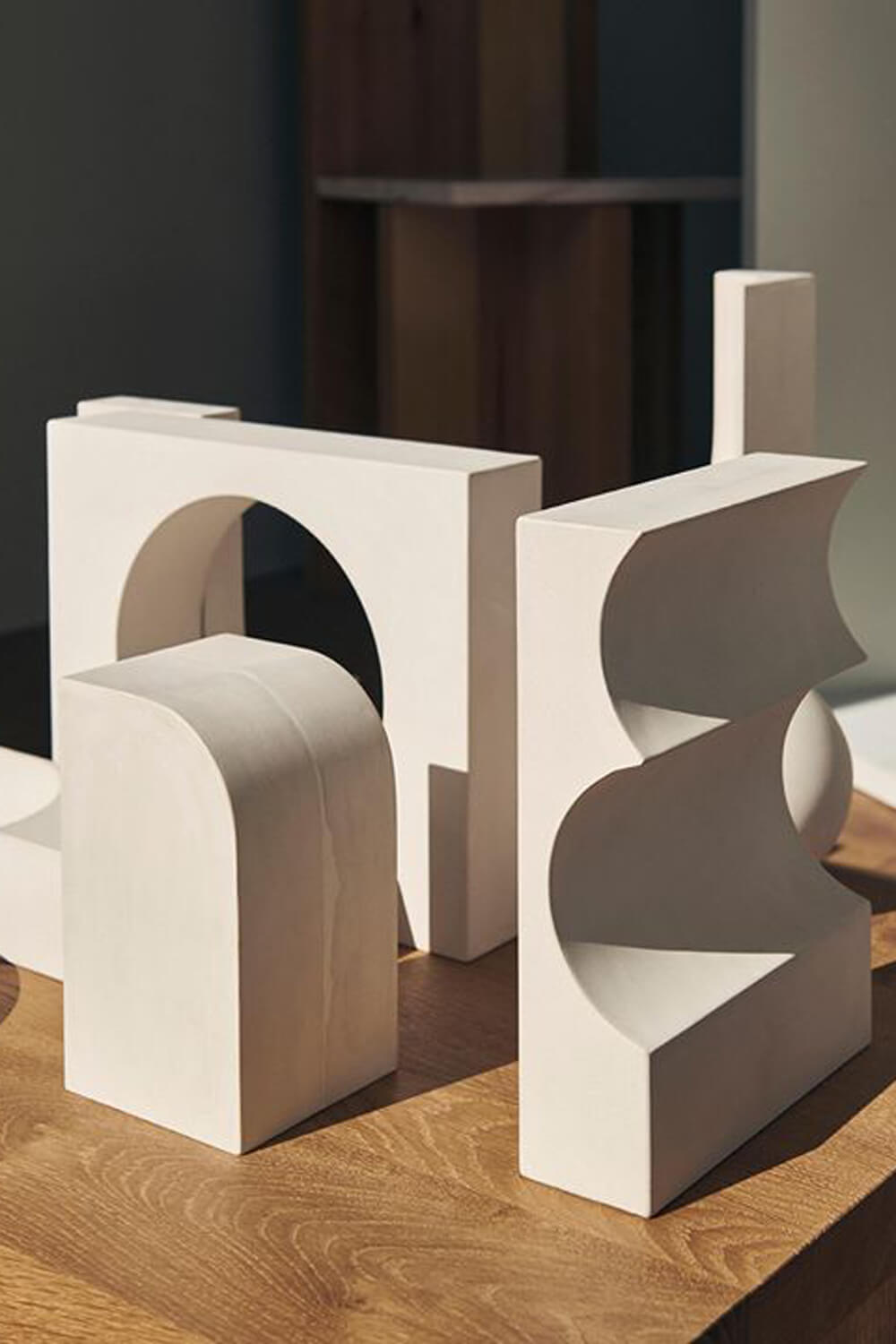 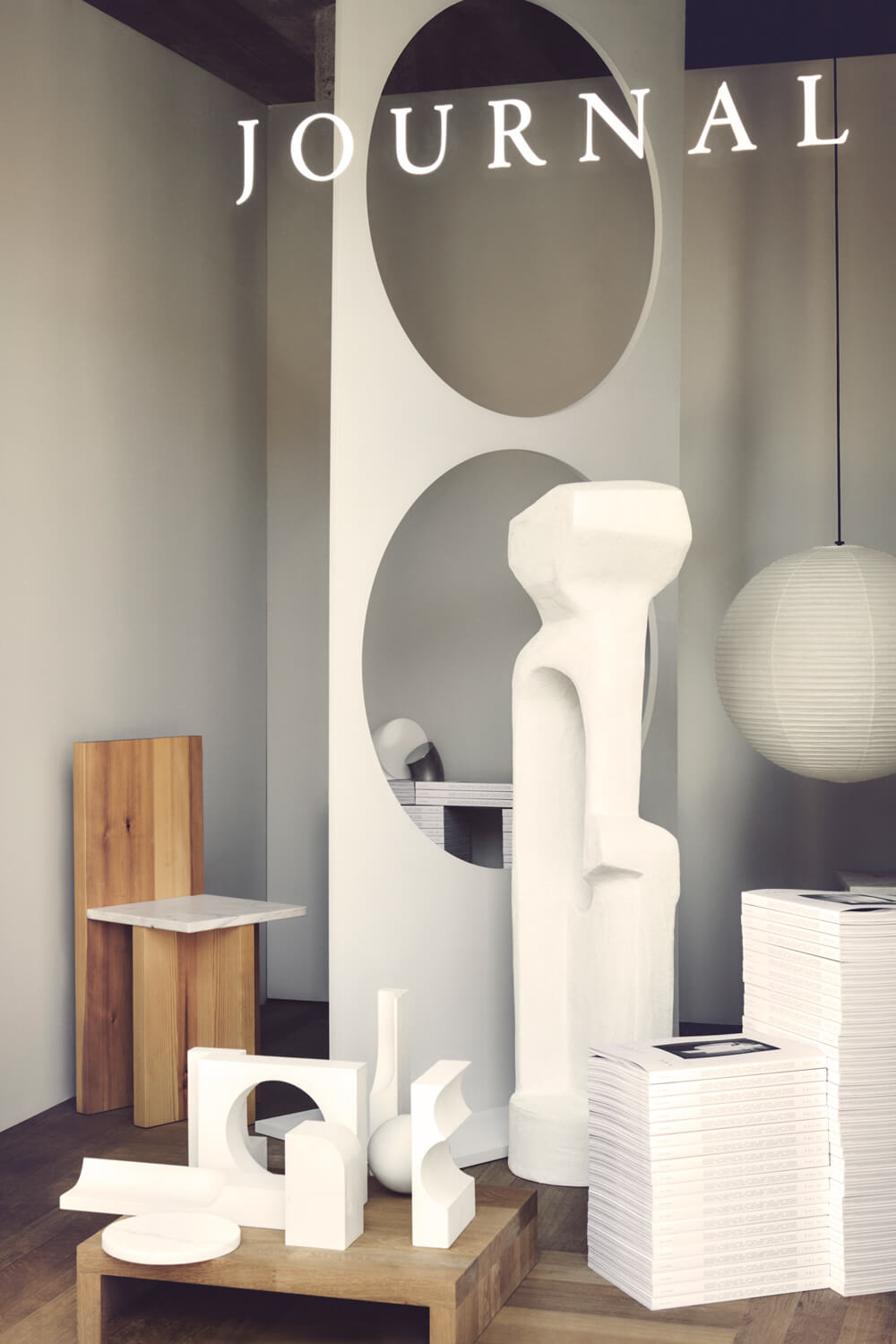 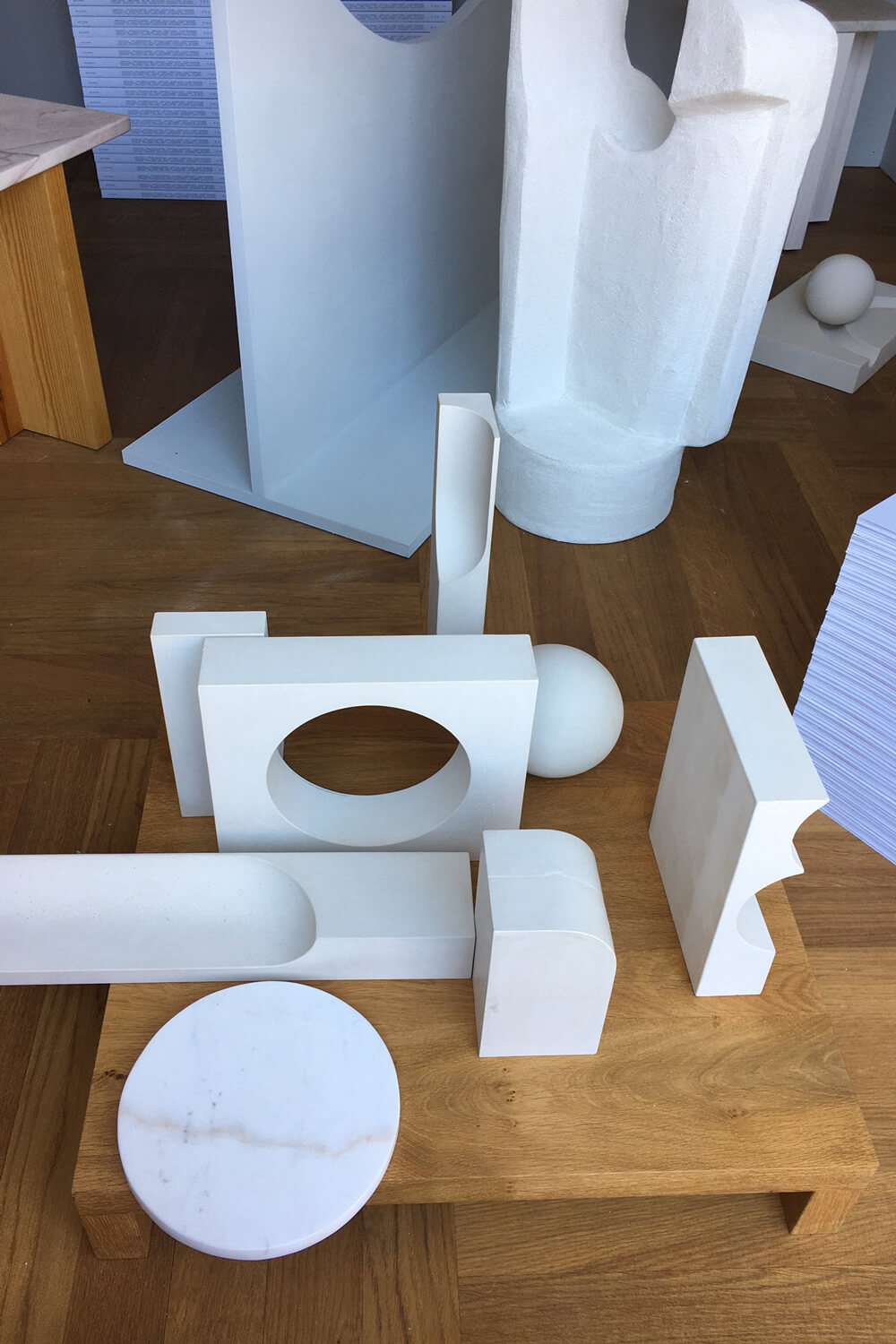 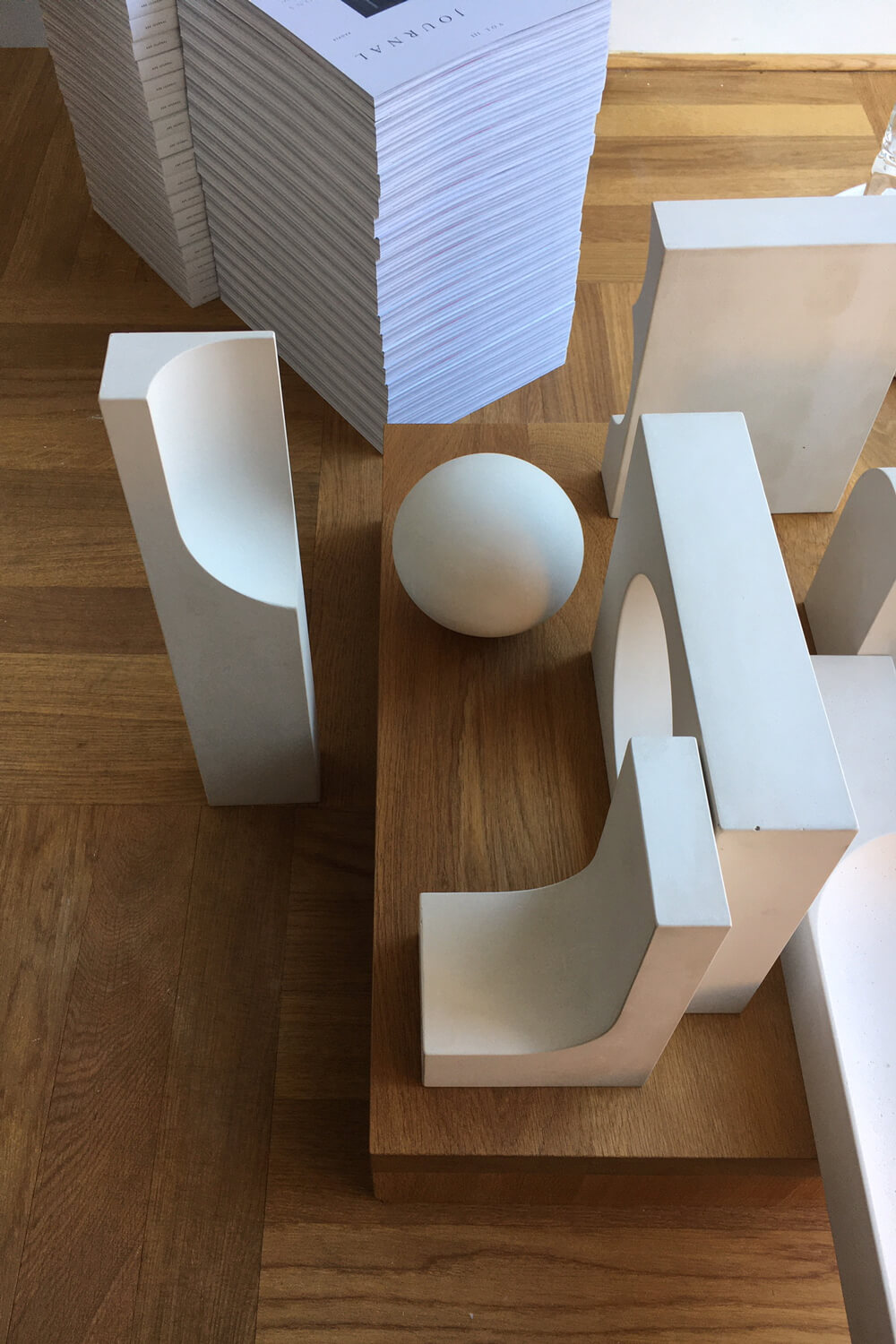 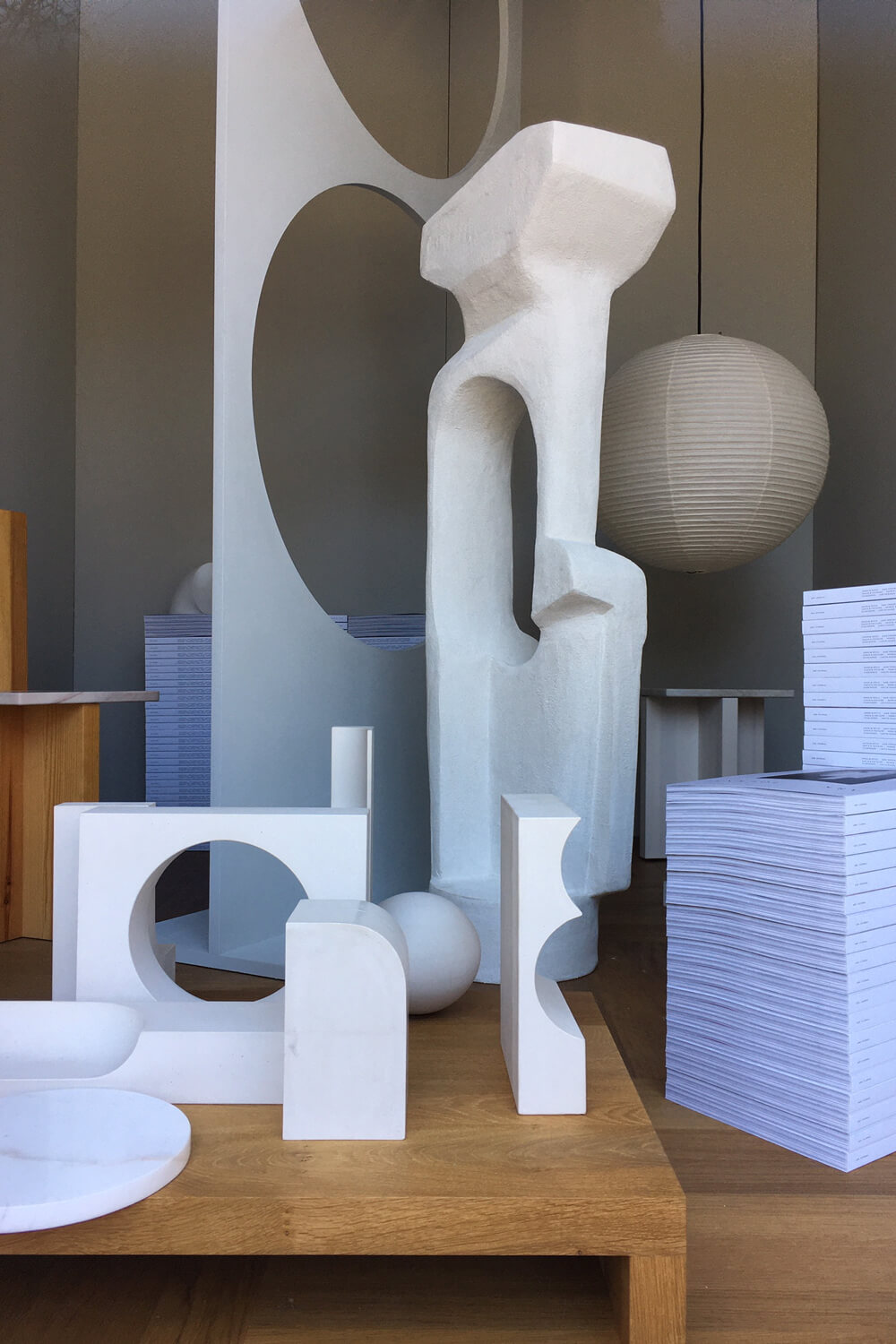 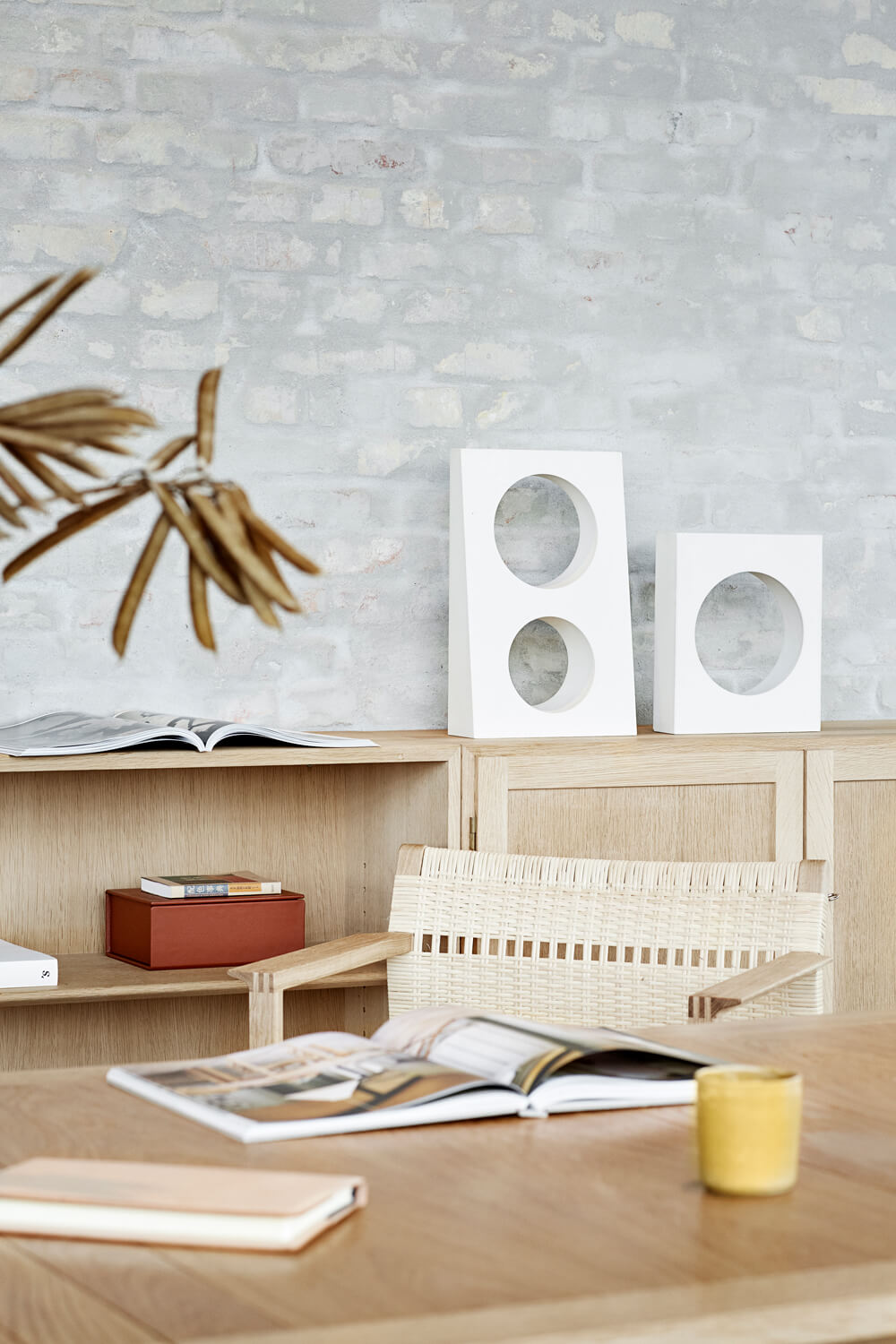